YOGA IS MY LIFE

From 1990 to 1994 I did a course on Theology at Vidyabhavan, Kottayam, Kerala. During these four years I was giving yoga sessions in BCM College, Amalagiri College and Mahatma Gandhi University. From the Vidyabhavan my teachers and some of my friends inspired me to write on yoga. Therefore I started to write articles on yoga for a magazine. Then in 1993 I wrote four articles on healing power of yoga for Yoga and Health magazine publish from England.

In 1993 one of the famous Newspaper Malayalamanorama published a feature about me and my Yogic life in their Sunday Magazine which made me more popular in Kerala. From 1988 onwards I am teaching different yoga modules for example: Hatha Yoga, Raja Yoga, Power Yoga, Yogic Meditation, Relaxation Techniques and Stress Management in various universities, colleges, schools and institutions in different states of India. I had also conducted several yoga-training sessions in Germany during 1995-1997, and in Canada 1999-2005.

From 1996-1998, I was a resident staff and from 1998-2003, I was a visiting faculty of the National Centre (NBCLC). During this time a number of institutions—Vinayasadhana, Dharmaram College, Montfort College—also benefited from my training sessions.

In 1999 I started Chaitanyadhara - Center for Relaxation and Healing (A charitable Trust) to promote national integration, integral health and growth especially through Yoga and Meditation. To promote peace and happiness in the society and encourage the universal LOVE, UNITY and HAPPINESS among the people.

In 2003 I had a chance to give a Yoga training Course in the central prison of Bangalore , India for 40 young prisoners. I spent two years in Canada (2003-2005) as a yoga and spiritual animator in various places. From November 2005, I was appointed as the Yoga Instructor and Lecturer for the entire Jain Group of Institutions (JGI). In 2009 these JGI education institutions got the recognition as Jain University. October 2010 I came back to Canada. Here I wish and long to persuade my yogic vision and mission in Canada.

To drive the concept of Yoga deep into people’s mind, and to popularize it through media, I had published three books—one in Malayalam (1995) and the other two in English namely ‘YOGA for Integral Health and Growth’ (1998) and ‘DEVA YOGA for wholeness and Wellness’ (2010). Yoga is the divine path to experience the Divine, a sacred and disciplined way to embrace sacredness and the Sacred. It is ‘Deva Yoga’ (Deva = God, the Absolute), where Jivatma the living individual soul and Paramatma the Divine Highest or Universal Soul seek for divine union. I had also produced 'listen and practice' audio CDs. 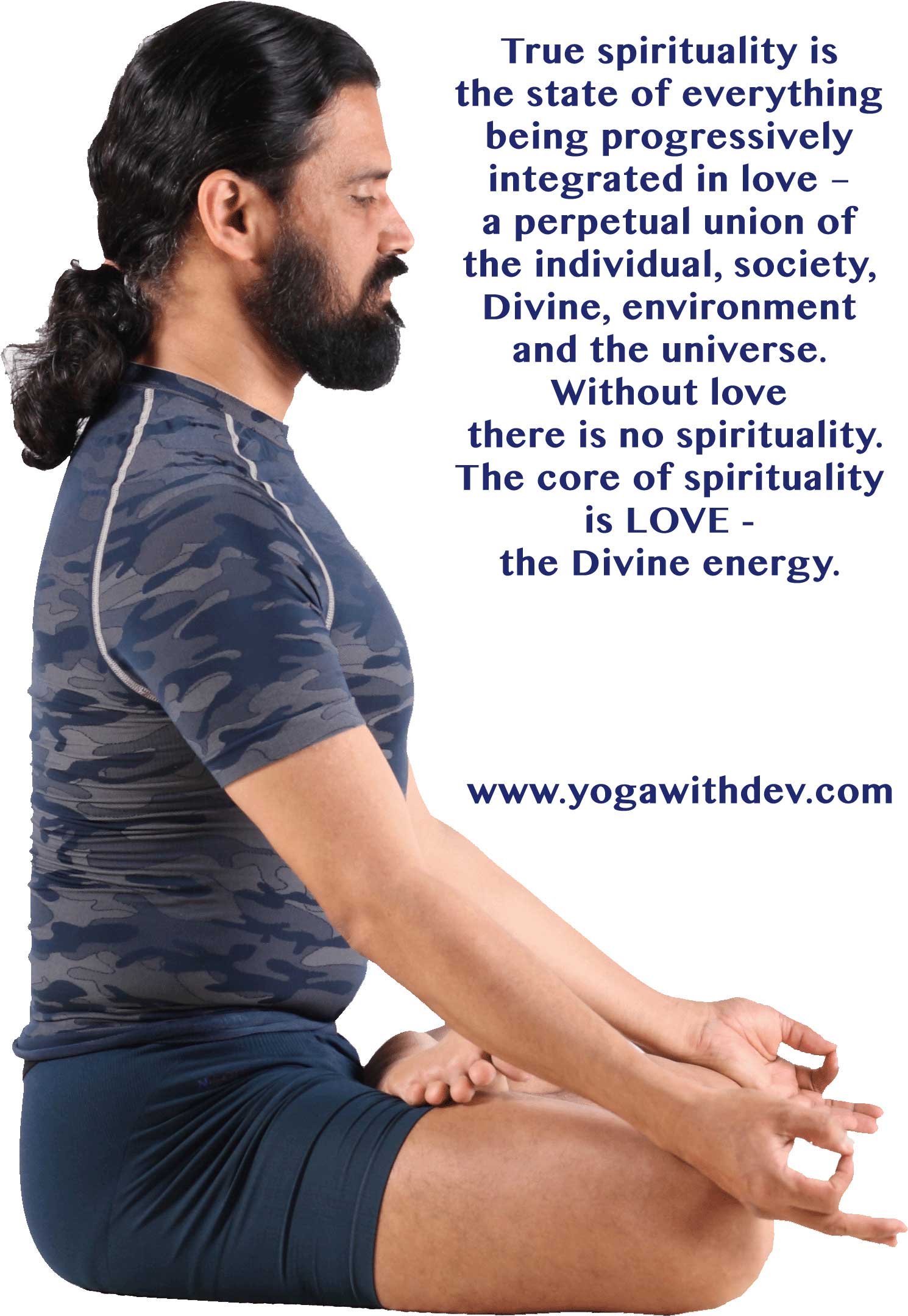 In Ottawa, other than my own yoga courses and private yoga classes I teach at The City of Ottawa Community/recreation centres and YMCA.

Next - Influence of yoga and its spirituality 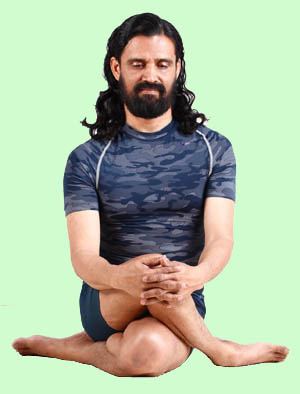 Or please fill this CONTACT form and submit
© yogawithdev.com. All rights reserved